A-Z Of LimeVPN For Beginners 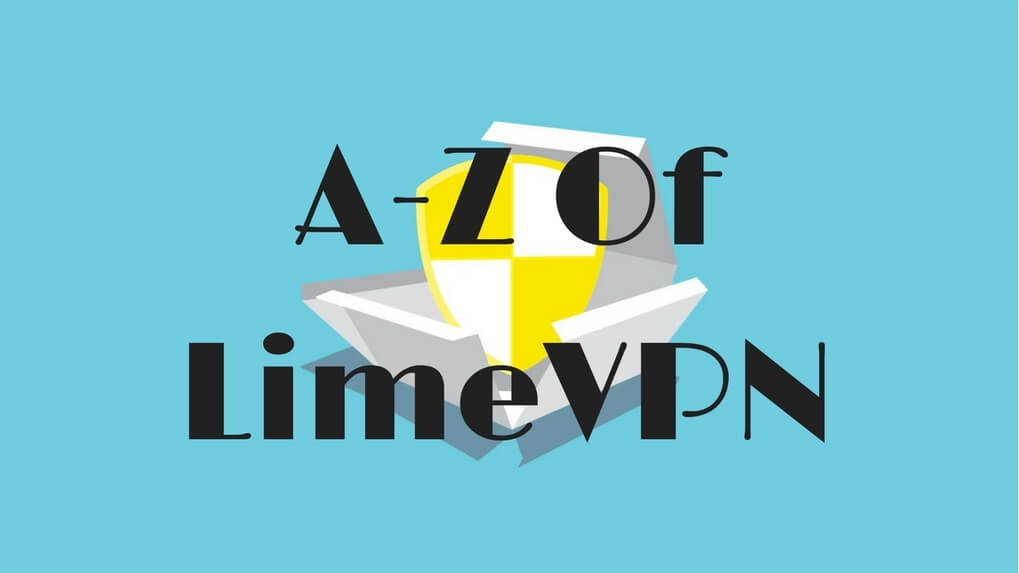 Virtual Private Network or VPN for short, is a medium through which you can secure yourself by allowing the VPN to encrypt your connection so that your data is secure and you are protected from the prying eyes of hackers and other kinds of cyber espionage.

Hence, there are a number of benefits of having a VPN as we will see later on in this article. Also, here you will find a lot of other important information regarding a VPN.

What is a VPN? 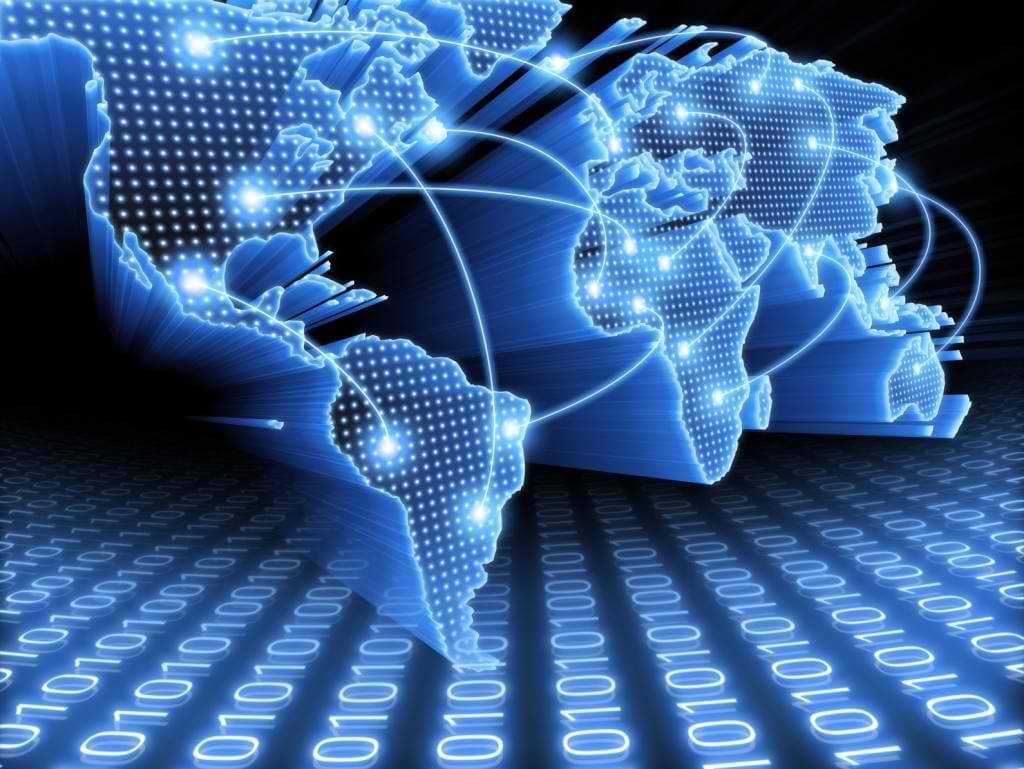 Let us begin by firstly understanding what a VPN actually is. As mentioned earlier, a VPN is a network that encrypts your internet connection.

That is, it secures your connection and makes you anonymous by changing your IP address. Hence, when you are on a VPN, you will not be operating with the IP address of your original Internet Service Provider (ISP).

The IP address may belong to some other country as well, implying that if you are connected to a VPN server in a foreign country, then to others, you will appear as if you are residing in that country.

There are essentially two types of VPNs. The corporate network VPN and commercial VPN.

It is to be noted that VPNs were originally meant for such purposes. It was only later that VPNs came into the commercial realm.

Commercial VPNs, as such, are those that are used by common users to protect their privacy and to access websites that might be blocked by one’s ISP. This article discusses commercial VPNs. 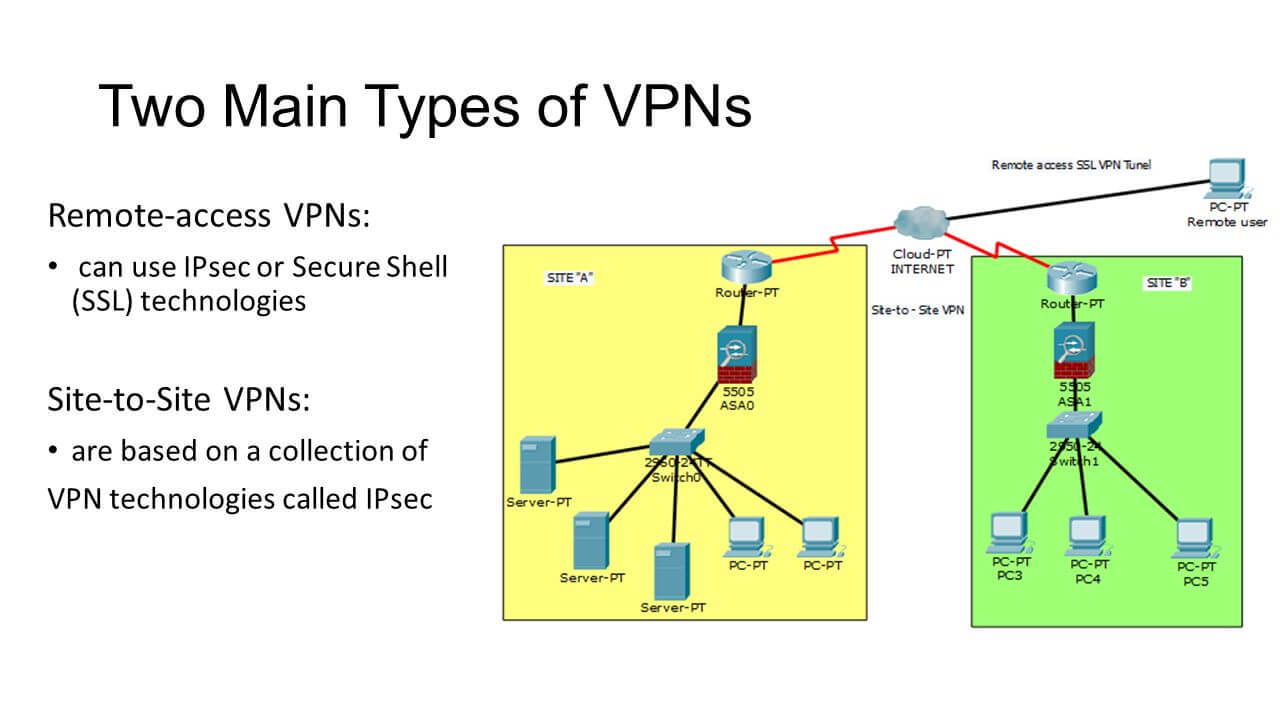 How does a VPN work?

When you normally connect to the internet, you are connected to your original Internet Service Provider (ISP) and your traffic is routed through this server. Therefore, your ISP can track down your activity and find out what you are doing while on the internet.

Nevertheless, once you are connected to the VPN, your connection gets encrypted and your traffic is rerouted through the VPN server instead of the ISPs server. This, however, does not mean that you would not require connection to the ISP.

You will need to connect to your ISP first and only then can you connect to the VPN. In any case, as soon as you get connected to the VPN, your ISP cannot track down your activities as all your data gets encrypted

Benefits and dangers of VPN

One of the benefits, as have already been mentioned, is the increased level of privacy that you get from connecting to a VPN as your connection gets encrypted.

Also, a VPN keeps you safe if you are connected to a public Wi-Fi hotspot. This is because public Wi-Fi’s can be used by various hackers and since such hotspots are far from safe, securing your connection through a VPN allows you to safely surf through the net using a public hot spot.

VPN servers are not always the safest option. VPN providers for instance, have the ability to track your activity and can hence breach your privacy without you even knowing. It is therefore necessary to always buy reliable VPNs that you think do not compromise on your privacy.

Furthermore, you might get a slower internet speed depending upon the number of people who are using the same VPN server. This will also depend upon the data processing speed of the respective server. Hence, ensure that you get a service that is reliable and fast.

A slower internet may also be the result of having a VPN server that is far. That is, if you live in the UK and the VPN service you bought is in Australia, then this might slow the internet speed significantly since the data will need to travel really long distances.

VPN is legal in various countries with only partial restrictions in some. For instance, China has quite strict censorship laws and as such, it has placed a ban on VPN and have disallowed VPN services to operate.

However, in other countries, VPN is completely legal and no one gets into trouble by just being connected to a VPN. This is because everyone has a right to protect their privacy and as such are allowed to use a VPN.

Nevertheless, some VPN providers do keep user logs as many governments require these to filter out terrorist activities. As such, you may not be 100% anonymized with a VPN. It is advised to ask a VPN service provider whether they keep such logs or not.

How to buy a VPN?

Now to come to the most important question – how to buy a VPN? Buying a VPN can be a tricky task as there are a number of VPN service providers that are out there claiming to provide the best service of all.

As such, it is up to you, as a user to make sure that you get the best deal. Some of the important factors that you need to look for are mentioned below.

First and foremost, the price of a VPN service must be considered. Although it is not to be assumed that a high-priced VPN service is synonymous with superior quality, it still however, offers some clarity as to the standards of the provider.

This is because maintaining VPN servers is a costly thing to do and requires a lot of skilled staff to fix bugs and ensure smooth operation. As such, it is no surprise to see quality VPN service providers charging a high price.

The speed is something that most of us want with our internet. Hence, it is a good idea to always go for a service that is within your country or in the country which is geographically closer to yours.

Given that a number of people might be connected to a single VPN server, it is likely that there might be occasional glitches. Furthermore, there might be other problems or queries you may have during the term of the service.

As such, it is always a good idea to look for customer reviews and see if your provider has various channels through which you can easily contact the support service.

It is easy to fall into the trap of good-looking features and funky functions that some VPN software have. However, such VPN platforms may lack the basic functionality and robustness that you may be looking for.

Hence, always look for simple easy-to-use platforms that provide the features you want and are not overloaded with unnecessary functions.

If you are someone who surfs the internet on a number of devices with different operating systems, it is advised that you buy a service that is compatible with all such devices and operating systems.

All this talk about price and VPNs might have got you wondering about free VPNs. Well, there is no denying the fact that there are a number of free VPN providers over the internet.

However, this does not mean that you can simply get any one of them and expect the same benefits as you would with a paid one.

To begin with, free VPNs are highly unreliable. In order to understand why, you may simply refer to the fact that operating VPN servers is costly and as such, having a free VPN begs the question – how is the provider paying for it all?

One of the explanations is that various free VPN service providers keep a user log. They then sell this to third-parties such as companies or private agencies that can use this data to extrapolate various information regarding what you search, what you buy etc.

This information may also include your exact location despite the fact that you are on a VPN. As such, free VPN services can be dangerous and can cause serious privacy breaches.

Furthermore, since the service is free, many others will be using it for various purposes. This gives rise to two drawbacks.

The first is that you will get an incredibly slow internet speed since many users will be using the same server to operate. Secondly, there is no telling as to what these users might be doing. They might as well be hackers and cyber criminals who may be using the VPN to track your activities.

As such, free VPN services should be avoided at best.

VPN use and torrenting 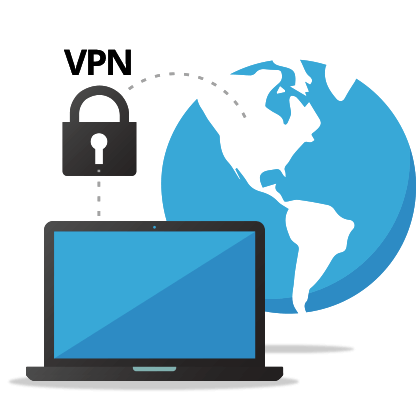 Nevertheless, there are some that do allow the use of Torrent. In such a case, you can easily download files and remain anonymous to the ones who are downloading the same file.

This is because, when you are downloading a file from Torrent, other users who are also downloading the same file, can view your IP address. With a VPN, however, you are protected since the IP address that appears is not your real one.

So, are you safe?

Getting a VPN does not guarantee absolute safety. This is because the provider can always find out what you are doing at any point in time. This is true even if the provider is not keeping any logs.

In addition, if asked by authorities, the provider is obliged to hand over the logs to them for investigative purposes.

Hence, a VPN does not make you 100% anonymous, but it does shield you against other types of cyber theft.