Edward Snowden’s 2013 leaks revealed a surveillance state that many say is out of control. Debate surrounding encryption has been thrust onto the agenda as David Cameron, the British Prime Minister and James Comey, director of the FBI, have stated that tech companies should not be able to use end-to-end encryption as it allows messages to be sent that cannot be intercepted and read by intelligence agencies.

Cryptologists and technologists along with progressive politicians and journalists have rubbished these ideas. A group of experts from MIT have stated that the proposals are “unworkable” and would facilitate “extreme economic harm” by damaging the vital infrastructure that the Internet depends upon. 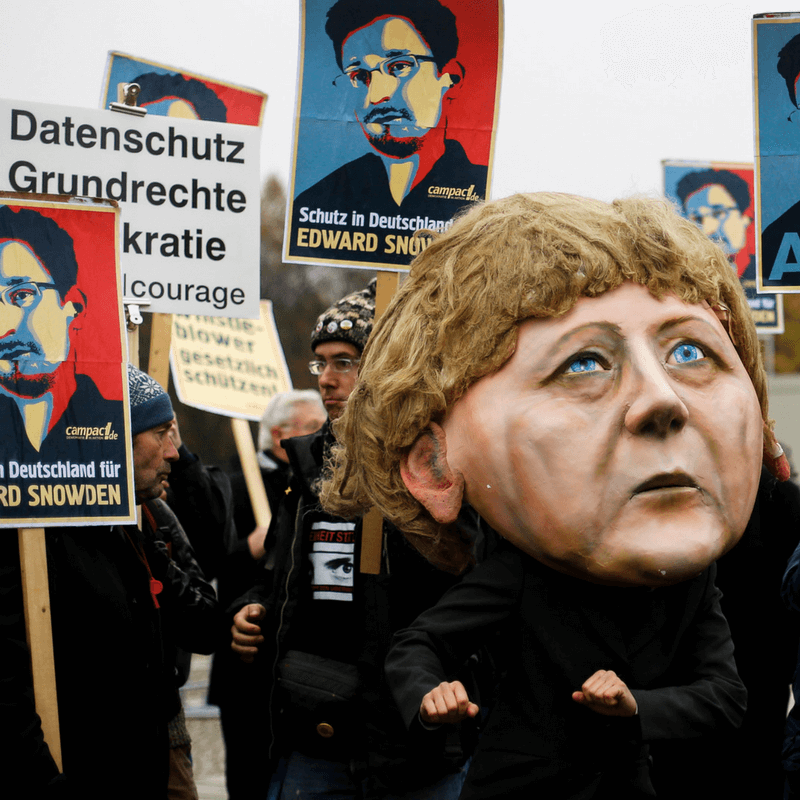 In the 1990s governments called for similar measures that would allow them access to everybody’s keys. The Clipper Chip was to be deployed in mobile phones. The same MIT group denounced the proposals that as they are doing now. In the age of the internet the stakes are much higher.

If law enforcement had access to everything then an attacker who gained access would also have everything. Given the regularity that government’s and corporations lose data (the intelligence community relies heavily on private companies) it would be dangerous to hand over such vital data.

“Beyond these and other technical vulnerabilities, the prospect of globally deployed exceptional access systems raises difficult problems about how such an environment would    be governed and how to ensure that such systems would respect human rights and the rule of law.”Keys Under Doormats MIT

The justification for these measures can be broken down into the Four Horsemen of the Cryptocalypse; drugs, terrorism, child exploitation and money laundering. Yet examining the leaked Snowden documents one can easily see that the use of cyber weapons extends into political and corporate espionage intended to protect the economic well being and national security states of the Five Eyes – USA, UK, Canada, Australia and New Zealand. In order to regain privacy people in these countries are starting to use anonymous VPN services.

Unknowingly we all use encryption everyday. Snapchat, Facebook’s Messenger and Whatsapp, and Apple’s iMessage all use end-to-end encryption, having been forced to clean up their image after various high-profile tech corporations were shown to be co-operating with intelligence agencies for many years.

End-to-end encryption has been available and widely used before Snowden’s leaks and tech companies started deploying it on a mainstream scale. Now that governments are posturing for a ban or a collective keychain you have to wonder what we’re not being told about our intelligence agencies. Serious money launderers, terrorists, combatants in the War on Drugs and exploiters of children were already using these techniques to evade capture. If we really want to eradicate these  problems from our society do we not need to think up more creative and critical solutions. Rather than something which has the potential to break the internet that we all deeply rely upon.