Guide On Installing Apps On LineageOS 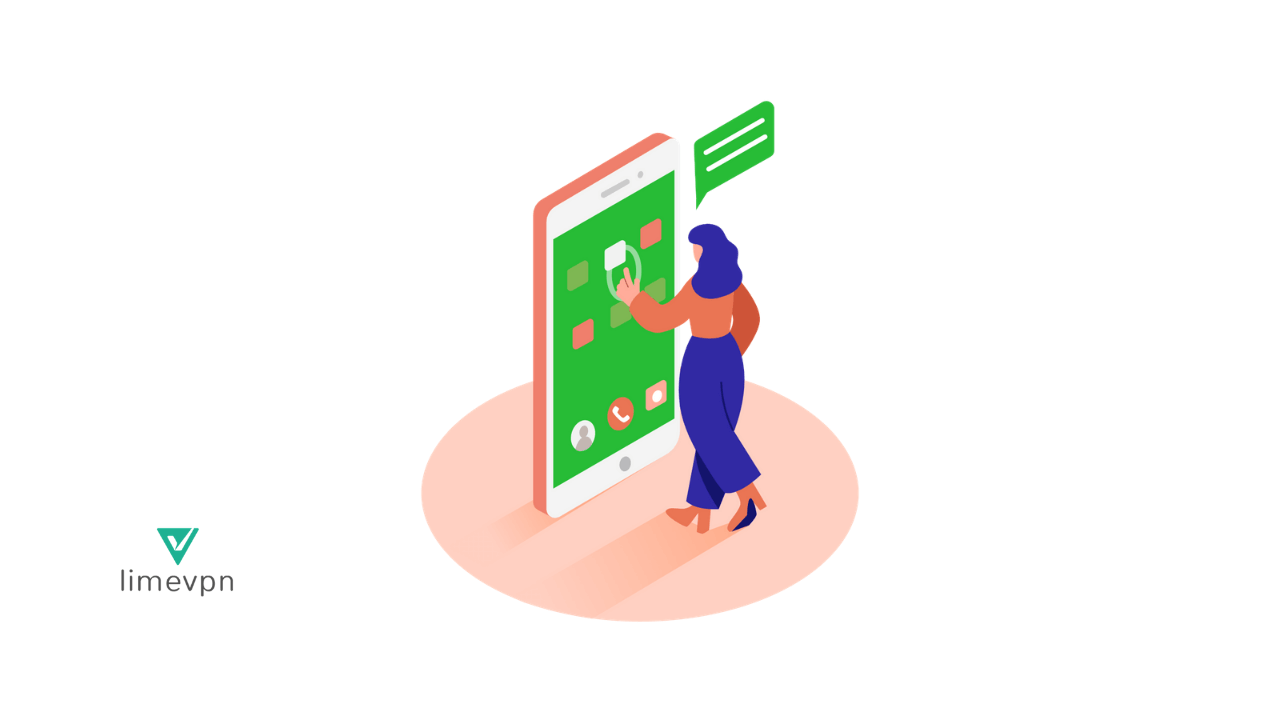 There are other choices of operating systems you can use with your smartphone if you are not comfortable with the way android or iOS collects your data. LineageOS is one of such apps that takes your privacy seriously but it comes without google play store and other apps you would have had with android OS.

This means you will need to learn about installing apps on LineageOS as you use it, but it also comes with a plus as the invasiveness of google would have been curbed.

Instead of the google play store, you can install and use F-Droid to get free open-source software. There are apps there to attend to your basic needs and even though they are other repositories from where you can download software, we advise that F-droid be your first choice due to the assured quality you will get.

In a situation where the app you need isn’t available through F-droid, you will have to get the APK and install the app. This is not an easy process as the APK may be hard to find. And even if you do find it, there is no assurance that the app is free from hidden malware.

Benefits of LineageOS Over Android and iOS

Although Lineage is based on android, it’s quite different from it as it’s an open-source operating system. Unlike with other operating systems, lineage doesn’t come with the pre-installed spyware and apps that smartphones have by default. So you can be sure that your activities won’t be monitored by any apps installed by the manufacturer.

Lineage also frees you from having to wait for fairly irregular software updates. In simple terms, Lineage offers you a high level of privacy.

Since LineageOS provides you freedom from the invasive nature of Google, it also deprives you of the convenience you get from google play services. So you won’t have access to the google play store, and you won’t get notifications for the apps you install. Apps can still be installed, however, but you will need to use alternative app stores like F-Droid.

You can also install the app you need directly if you have the APK file. Note that google play services vet the apps so you can be certain to an extent that there is no malware from the developer, but when getting the APK yourself, this vetting task would be left to you.

Since you won’t be benefiting from google services, you will need to have your backup solution ready.

Also Read : Everything you need to know to Mobdro

F-Droid is a software repository and provides you with open source apps. It can be likened to google play store in the sense that they also vet their apps based on set criteria to protect users from malware.

Even though F-Droid provides you with a limited stock of apps, you are provided with the basic apps you would need.

To install F-Droid, visit the website and download the APK file. Since the app isn’t from Google, you will need to permit the installation of apps from an unknown source.

Some apps from the play store will run fine, but others won’t. So for those apps that don’t run normally after being downloaded from the aurora store, you will need to look for an alternative.

Installing Other Apps On LineageOS

To install LimeVPN on LineageOS, you will have to first register and choose a plan. Then you will download the APK for LimeVPN and install it. Note that you will need to allow the installation of apps from unknown sources for this to be successful.

Don’t worry if you don’t get push notifications as that is a feature you get from google play services and since you aren’t using their services anymore, you won’t get it.

Telegram isn’t one to be considered as fully encrypted or an open-source project, but the good news is its clients are open source. So you can find the APK for telegram on F-Droid and download it from there.

Just as it is on the google play store, there are dozens of browsers on F-Droid. Even though you haven’t heard of tons of them, they promise to respect your privacy. All you need do is make your search and make a pick from the options you get.

Orbot is part of the Tor project but it’s meant for android. You can run it in the background and route requests from your apps through it before getting to the intended server. Using it together with LimeVPN would give you even greater protection as it’s the same as running Tor over VPN.

You may have to get Orbot from Github as searching for it in F-Droid produces multiple results that are not credible.

If you need the services of maps on your android or ios device, we recommend that you use maps.me rather than Google and Apple maps. This is because with maps.me your privacy is respected and remains preserved. You can try installing it on F-Droid.

Since you won’t be able to make payments using Apple pay or google pay after installing LineageOS, you will need a bitcoin wallet to make payments. Bitcoin Lightning Wallet is an excellent choice and you can get it from F-Droid. Even though it may look basic and rudimentary in its features, it will allow you to accept lightning payments automatically. You do not have to wait for confirmation of the transaction as is the case with other apps.

With LineageOS, there are no efforts to completely remove google from their codebase even though they try to protect you from the invasiveness you would have suffered from android.

You can however make some tweaks using LineageOS such as captive portal checks, but performing these functions also requires root and still doesn’t remove google from the system core completely.

/e/OS on the other hand gives you better privacy as can be seen in their design and practice. You will however be faced with the challenge of customizing your device. Bliss launcher greatly limits your ability to customize your smartphone, and this is because the software was made to be as user friendly as possible. If you need to get more from this OS, you can change the launcher.

When your privacy has become a great concern for you, it becomes important to take the necessary steps in ensuring your data is private even as you access the internet. Google asks a lot from you hence the need to switch to an operating system that doesn’t necessarily need google to function. LineageOS allows you to use your smartphone but without having to give off your data.

You will however need to install apps on LineageOS to be able to use your phone and as it’s different from your android OS, this article will guide you in the installation process.