This App Has Been Blocked for Your Protection – Know What Does It Mean? 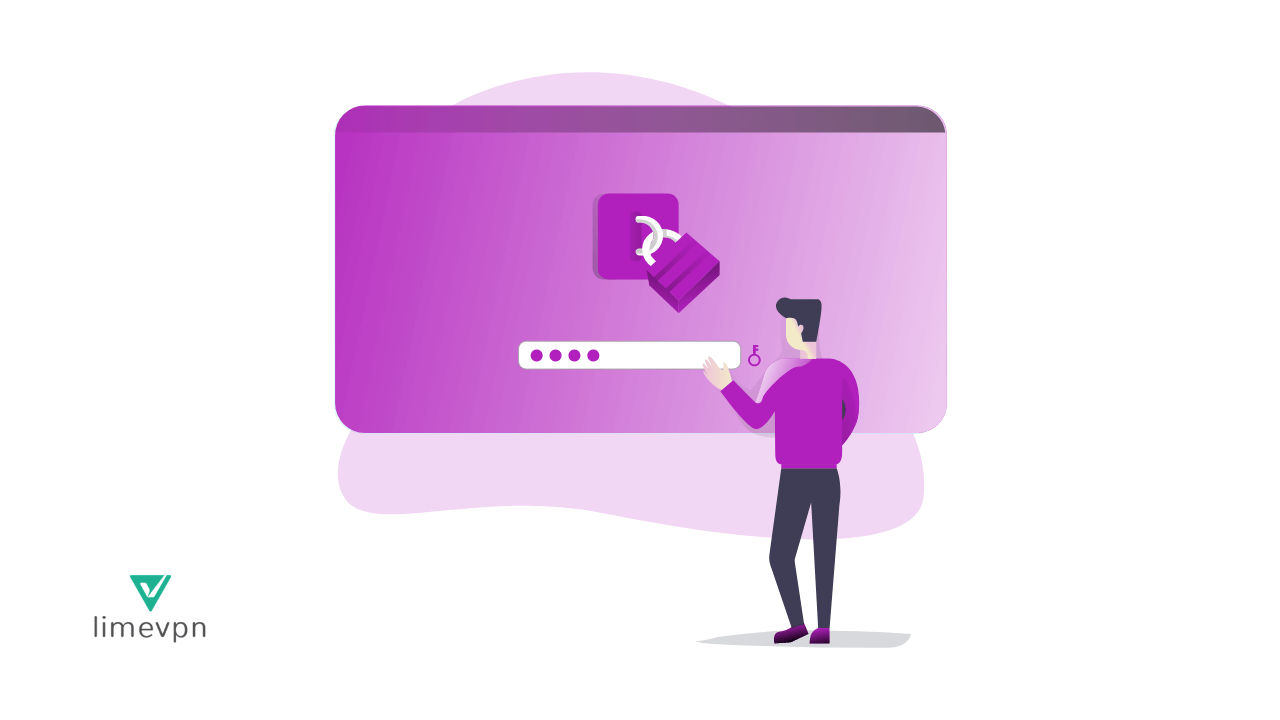 Hackers have always targeted windows in particular because of its popularity, and poor security. Windows users are the most attacked with malware, phishing, ransomware, among others and Microsoft has responded to this vulnerability with the launch of windows defender. Windows defender blocks out suspicious programs in your computer which may be malicious. What if you try to install an app yourself and you get the following message “this app has been blocked for your protection?”

1. What Is Windows Defender SmartScreen?

2. This App Has Been Blocked for Your Protection – What Does It Mean?

3. Why Should I Disable Windows Defender SmartScreen?

4. What to Do Before Disabling Windows Defender SmartScreen

5. How to Turn Off Windows Defender SmartScreen

What Is Windows Defender SmartScreen?

Windows Defender SmartScreen first appeared in Windows 8 and it was made to protect windows users from phishing websites and general malware attacks. It also prevents the download of malicious software and works in the following ways:

If you come across any malicious program, you can also report such to Microsoft to help make the internet a safer place.

This App Has Been Blocked for Your Protection – What Does It Mean?

Windows is always running checks on every activity on your computer to ensure maximum safety and provide you with good security. It warns you once you are trying to install an app that might be unsafe. The following pop-up would appear “this app has been blocked for your protection” and it gets blocked from being launched.

You may receive a different message stating that windows protected your PC, or an administrator has blocked you from running the app. Whichever message you get, they all mean Windows Defender SmartScreen blocked a strange app from getting launched.

Even though this feature is to protect you, it can be a nuisance at times and prevent you from installing apps you like. But just like with everything else, there is a way around it and you can still install any app you like.

Why Should I Disable Windows Defender SmartScreen?

Bearing this in mind, it’s worthy to note that not all the apps that your windows defender blocks are harmful to your computer. Some of them are from reliable app developers with no sinister intentions for your system, but they lack the go-ahead from Microsoft. Windows defender can sometimes prevent the installation of printers or scanners on your computer, and also stands in the way of updating the drivers too. This is especially true if you are connecting to an older device.

Even though we can see that sometimes windows defender can block apps unjustly, it is all for the best.

If you get a warning from your windows defender while trying to install an app, that the app might be malicious, you should do a little bit of research for confirmation before you go on with the installation. Never forget that windows defender is there to help protect you from harmful apps and websites that look legitimate.

What to Do Before Disabling Windows Defender SmartScreen

Every window OS has its native antivirus software, but for increased security, we recommend that you install additional antivirus software. The software will provide you with other features that your windows defender doesn’t have, making you care for your PC all the better.

Short for Virtual Private Network, a VPN encrypts every request you send from your device so that it’s difficult for you to get hacked. LimeVPN is highly recommended as it’s easy to use, and it protects you across different platforms. You can connect with multiple devices using one account once you have registered, and the security protocols available will ensure every data you have stays secure.

If you are fond of saving your files on your PC, then it’s wise to encrypt them before saving to prevent hackers from stealing your data or using it for malicious purposes. Encryption also prevents you from sending them accidentally to someone else. Once you have encrypted your data, access to your device would no longer mean your data is compromised.

Software updates come with bug fixes and patches to known vulnerabilities. Ignoring such updates would deny you of the improved security the new version provides and so your device would be unable to defend itself.

How to Turn Off Windows Defender SmartScreen

Disabling the Windows Defender SmartScreen would stop the “this app has been blocked for your protection” pop up that sometimes comes in error. And so you can install any program you want freely and here’s how to change your windows 10 privacy settings concerning this:

Follow the same process to turn on your windows defender after installing the third-party apps this feature was blocking.

Windows defender can be a nuisance at times when you get the “this app has been blocked for your protection” message. This is to prevent malicious attacks on your device, but it can sometimes prevent the installation of good apps too as long as it isn’t recognized by Microsoft. In such a situation, it becomes necessary to put off windows defender, but ensure the app you want to install is completely safe before you turn off your windows defender, and put it back on once you are done with the installation.