Ultimate Guide on The Use of VPN Hardware 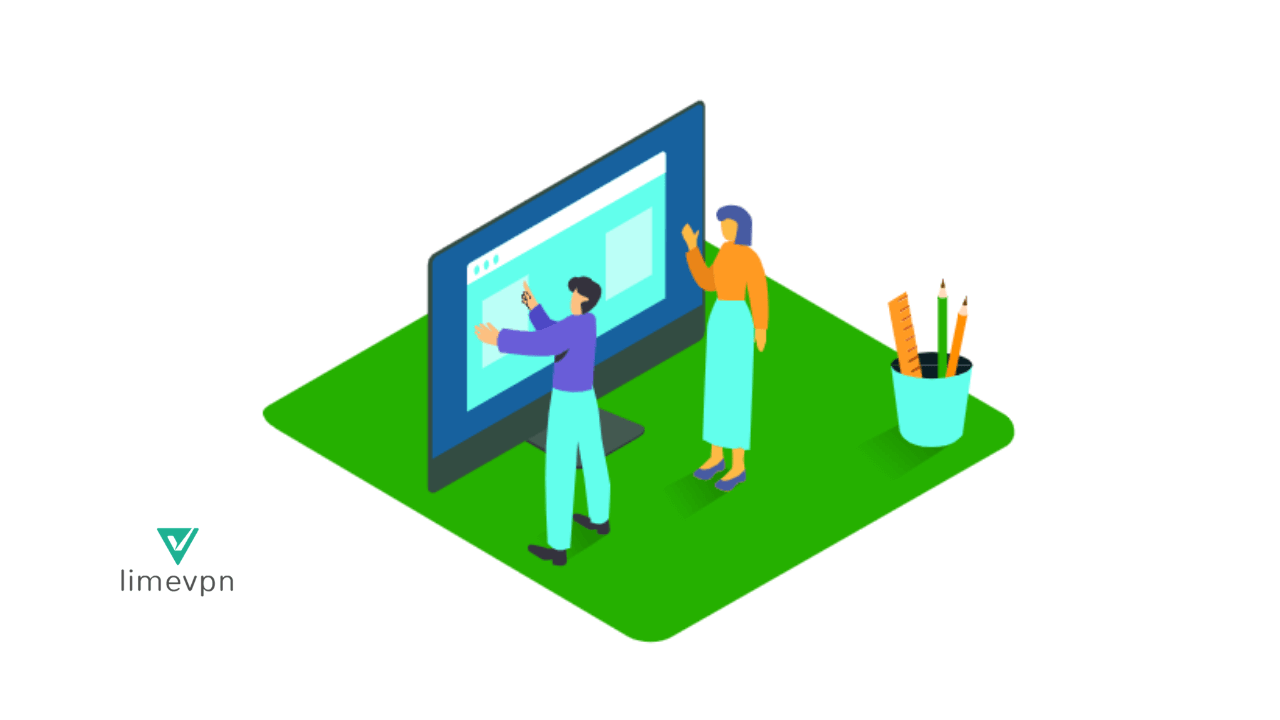 VPNs have become popular in the tech world due to their ability to encrypt data and provide you with anonymity. By using a VPN service, you would have a secure tunnel through which every request you send would pass through and responses received.

By this, all spying eyes would be ignorant of your actions. There are different types of VPNs and each one provides you with different levels of services. So depending on what you want, you would need to choose from VPN hardware or software.

There are many things to be considered when choosing VPNs. They include speed, security, geo locations, price, ease of installation, use, and maintenance. The right choice for you would depend on what you or your company needs.

What Is A VPN?

VPN stands for Virtual Private Network. It’s an intermediary between you and the web as it prevents you from having direct access to the web. When you send requests to a target server, they pass through the VPN server first where there are processes.

After processing, the VPN server then sends the request on your behalf to the target server. and so the website doesn’t know who you are since your IP address isn’t used but rather, that of the VPN is used.

A VPN hardware is a dedicated VPN device that encrypts all traffic that passes through it and supports other VPN functions. As a device, it would need to be purchased, installed, and maintained by professionals in the field. The devices have dedicated processors to ensure smooth running and speed.

Many VPN hardware is made for use by businesses. Setting it up is not an easy process and can only be effectively managed by an organization that can afford it.

The pros of using VPN hardware include:

Generally, VPN hardware is considered more secure and faster than software VPNs. This is not always the case though as advancements in technology have made software VPN a worthy opponent to hardware VPN on various counts.

It’s easy to provide remote access to members of an organization using VPN hardware. Once the VPN has been purchased and installed, every employee and member can have quick access. Setting up the VPN hardware isn’t an easy feat though as you would need to have an IT team with good knowledge of the process. Doing it wrong could lead to unsecured connections.

With VPN hardware, you get a dedicated IP address which you share with no other user. This reduces your chances of being attacked, or of malware getting into your device. Hardware VPNs also have inbuilt firewalls and offer SSL encryption. They support strong encryption protocols and ensure that your traffic is protected. You are also sure of your privacy as no logs are being kept by third parties. You are responsible for everything you run with the device.

As superb as the security from hardware VPNs are, you would need to have the installation and configuration done by a professional. If your IT team doesn’t perform the necessary configurations properly, they would be a loophole that hackers can capitalize on.

Hardware VPNs provide you with top speeds. This is partly due to the dedicated processor that carries out the entire encryption process. Software VPNs can cause a loss of speed depending on your distance from the server, the firewall’s interference with the VPN connections, and the encryption you use. All of these are not an issue where hardware VPNs are used, and so they are the best choice if speed is a priority to you.

Purchasing, installing, and maintaining a hardware VPN is an expensive project. You would spend a lot on the purchase, and also pay for those with technical knowledge to perform the installation and maintenance for you. even after successful purchase and installation, you would have to purchase more hardware when your business grows and you have more people working for you. this is to make provision for secure connections for everyone. So the cost with VPN hardware doesn’t end but is continuous.

Ease of Installation, updates, and Use

The installation of a hardware VPN is much more difficult and tricky, especially when compared to a software VPN. the lack of a user interface makes it even more difficult to set up, and so your IT team would have to configure the device manually. Sometimes, your IT team may require more training to be able to handle the process of installation. This is because different VPN hardware has different settings and configurations.

Updates on hardware are not as easy as with software. Your IT team would have to constantly check the manufacture’s website for updates, and manually apply them when available. It may not be a straightforward process depending on the complexity of the device.

Many software VPN providers have a generous number of users for different subscription packages. All the business management needs to do when the number of employees grows is to make additional subscriptions to allow for more connections. This is cost-effective and easy to perform. But with a hardware VPN, it’s different.

A hardware VPN would require an upgrade or the purchase of an additional VPN device. This means more expenses would be required for every growth the company attains. The IT staff may also need to undergo further training due to the upgrade or new hardware purchase. It’s all a time consuming and capital intensive venture.

VPN hardware doesn’t provide you with these options to connect to. So there are only a finite number of locations you can connect to. You can only have access to a location where your VPN hardware is and it is restrictive.

Who Should Use A VPN Hardware

Due to the cost and commitments that are required if you are using a hardware VPN, it’s best suitable for large businesses. Individuals may not be able to afford the cost of purchase, installation, and maintenance that is needed. Your hardware VPN would also be only useful when you have a standby IT team with good knowledge of the device. A business can afford this but not individuals.

Other regular online users who just want to be anonymous and have access to geo-restricted content can use software VPN instead. Software VPNs are user friendly and cheaper than their hardware counterparts. Both small and large businesses can benefit from software VPNs but it all depends on your company’s needs.

Using a VPN like LimeVPN makes it easy for you to perform the following tasks:

A VPN hardware is a standalone and dedicated device that provides you with VPN functions. It performs the same functions as a software VPN, but they are some differences between them. And so your choice of a VPN hardware or software over the other would depend on what you need from a VPN.

Hardware VPNs are the best options if you want to be sure that your IP is dedicated and used by no one else. You would enjoy its performance if you have a skilled IT team on standby.

If your need for a VPN is for basic functions such as traffic encryption and IP address change, then a software VPN would do. Software VPNs are easy to use and are cheaper than hardware VPNs. Some of them provide you with premium features, and an example is LimeVPN.