Everything You Need to Know About SOPA 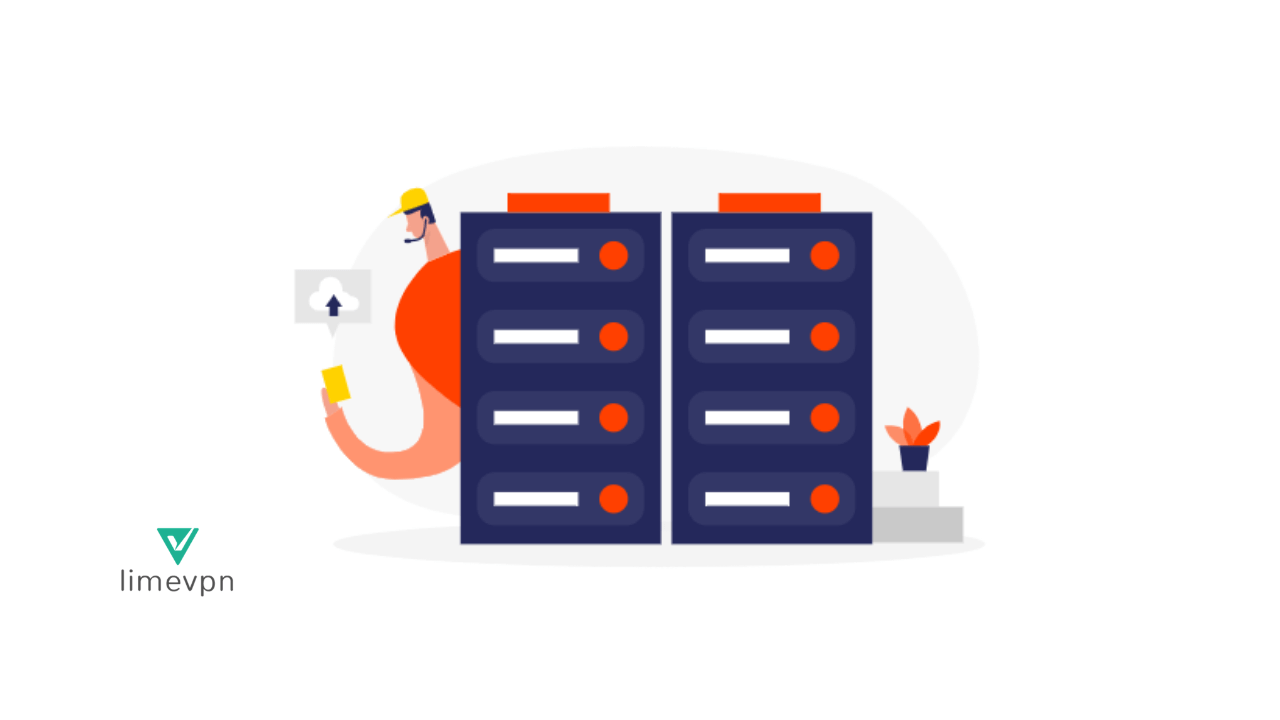 SOPA is an acronym for Stop Online Piracy Act. It’s a bill under review that is supposed to cut down copyright infringement. This can be achieved by giving limited access or restricting access to sites that host pirated content.

Even though it’s very controversial in the US, the main idea behind this bill is to provide law enforcement with legal rights to fight counterfeit on the internet. So what would the repercussion of the bill be if it is passed, and what is the controversy about?

Stop Online Piracy Act is a bill in the US that is targeted at websites that are overseas. They are particular about sites that host pirated content and allow illegal downloads of materials such as torrent websites. Piracy has always been an issue as content creators have tried to fight piracy for a long time.

There is only so much that can be done as most of the websites have their servers located outside the US. Pirate Bay for instance is an example of such websites that host pirated materials, and its servers are in Sweden. What SOPA aims to do is to stop search engines in the US like Google from providing their services to such websites.

This implies that the websites wouldn’t pop up in search engines, and payment platforms like PayPal wouldn’t provide funds transfer services to such websites. “Isn’t copyright infringement a crime already?” you may wonder. It is but there’s only so much that can be done especially when overseas websites are involved.

For instance, a copyrighted video is uploaded on YouTube. The copyright infringement law allows the owners of the video to send a message to YouTube, asking them to take the video down. As this isn’t YouTube’s fault, they are free from any repercussions as long as they take down the video immediately.

If DMCA sends a warning about the pirated material, YouTube would have to inform the user who uploaded the content. If the content isn’t in violation of any copyright laws, however, the user has the right to file a counter-motion. The case is then taken to court if both parties don’t agree. In court, however, DMCA has no jurisdiction overseas and that’s what SOPA aims to tackle.

SOPA makes it legal to stop US companies from providing their services to sites that have been blacklisted. this way, it would be difficult for US citizens to find and use such sites. SOPA goes further to put website operators under penalty for the content that their users upload.

The Name Behind The SOPA Bill

The SOPA bill was first proposed by Lamar Smith from Texas. He has the support of many big companies who have been suffering from copyrights and stand to benefit from the bill if passed into law. Examples of such companies include Motion Pictures Association of America, and US Chamber of Commerce, and the recording Industry Association of America.

With such backing, the bill stands a better chance of being passed and it would change the way the internet is being used in the US. It will bring about some restrictions and careful considerations while using the internet.

SOPA is meant to combat a major issue in the US; piracy and copyright infringement.

It has some provisions which include:

Those in support of SOPA and Those Against It

This would ultimately lead to an increase in the loss of jobs.

Those against the bill have described it as internet censorship but supporters think otherwise. The supporters claim that passing the bill into law would help prevent piracy crimes more effectively than the current system in place.

Effects of The SOPA Bill

The SOPA bill would have a lot of effects on those in the US. Those who already have websites could be penalized for content that exists on their site. So you could wake up and find out that your favorite site has been taken down. New website owners could also get a fine for their sites. A problem many websites are facing however is that the bill doesn’t have any specification that pinpoints how websites can be in violation.

This gives the government freedom to go after websites they feel are in violations of the law. This way, websites could be penalized simply because they have content that goes against their will.

If you are in the US and you can’t access a website that has been blocked to US citizens because of a SOPA violation, you would need a proxy. A proxy changes your IP address and location so that it seems your connection is coming from elsewhere. Not all proxies would be able to bypass this restriction, and so you need to go for premium proxies only. an example of such is Limeproxies.

SOPA is targeted at websites that contain copyrighted material. This seems like the answer to the prayers of media houses, but it has a lot of controversies. Many companies see it as a way of internet censorship, while others see it as a way to retain generated revenue to make the system more secure.

If your favorite website is blocked because of any violations, you can still gain access to it using a proxy. Limeproxies would allow you to connect to a server in a different location. This way, any restrictions against US citizens would be bypassed and you can connect to the website easily.