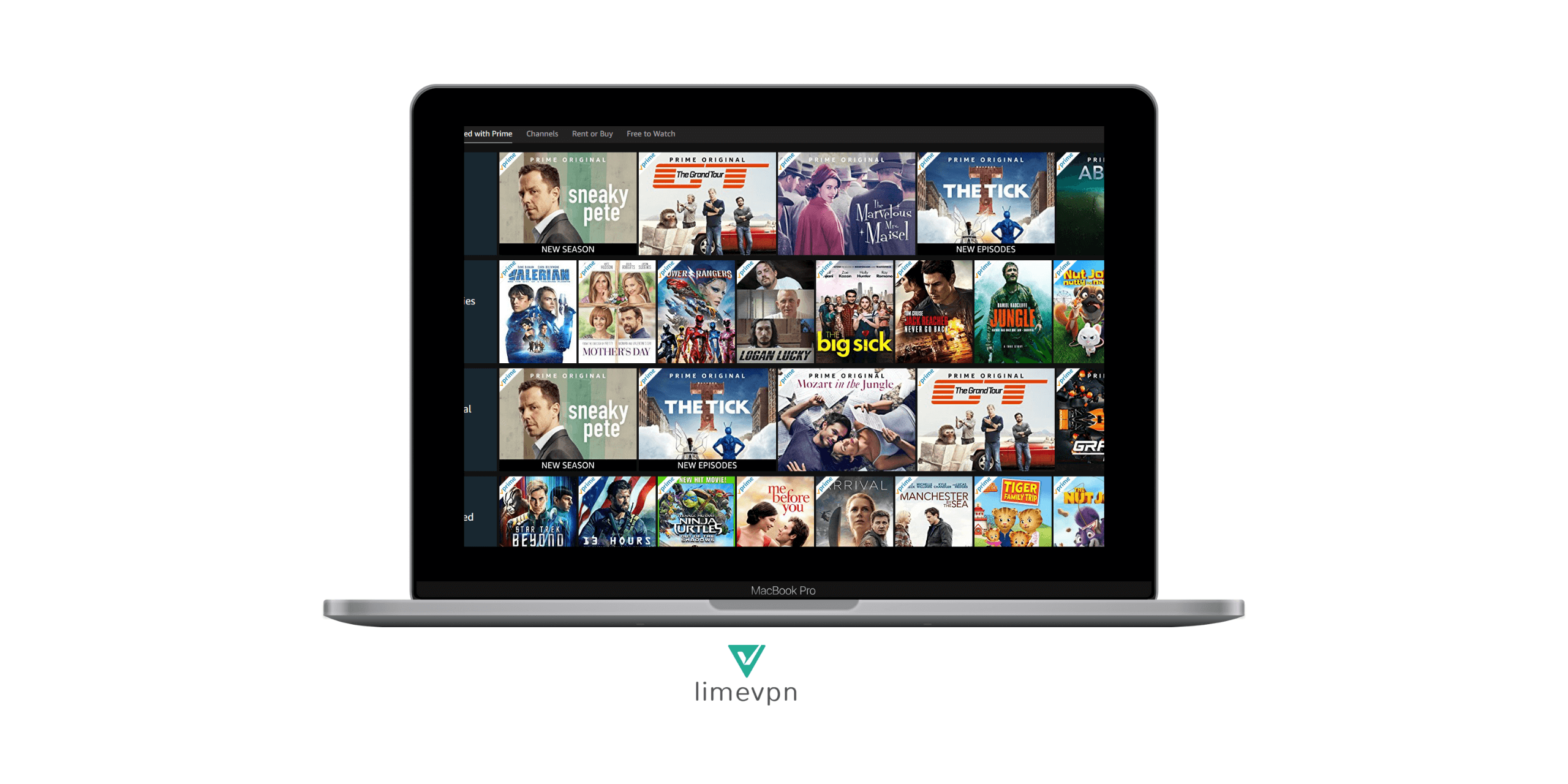 The COVID-19 virus hasn’t ended and this feeling is what we all experience each day as we sit at the comfort of our homes to protect ourselves from the deadly virus.

While work and health occupy our mind, there is another activity you can do to get your mind away from this chaotic virus, binge-watching the best foreign films on Amazon Prime.

Amazon Prime exhibits the best movies from across the globe in multiple languages, you have the top-rated movies and most-watched movies on your list, but with so many options which movie should you really catch your eye upon?

3. Road To Your Heart

5. The Vanishing of Pato

We have curated the top 10 best foreign films on Amazon Prime that will retain your attention during the movie, make you feel different kinds of emotions, and above all clear all your blues away for a short period of time.

Ready to experience different stories and get lost in another world?

The Top 10 Best Foreign Movies To Watch on Amazon Prime

This is a movie that will make you feel multiple types of emotions, you will see yourself go from tears to happy crying and then small smiles in between. The story revolves around World War II where the incidents there have sparked an emotional family reunion in the 21st century. The story is about an orphan Izak who was born in the Bergen Belsen displacement camp in 1945 and was then sent to Israel.

He then finds out about his own mother and brother and also his Father’s true identity, the entire journey of how he finds them and unites with them is a story worth watching.

The original title of the movie is Pour Une Femme and if you’re in a mood to love and be romantic this is the movie for you. It showcases multiple aspects of love, the heartbreak, compassion, and more. The story is about two sisters, who find a ring in their mother’s belongings and look at it with a suspicious eye.

Soon they realized that the same ring was also with their Uncle Jean. They soon find out the truth between their mother, uncle Jean and their father and also the ring. A story that will keep you hooked for long.

3. Road To Your Heart

Also referred to as Pad Na Jou Hart, this movie brilliantly elaborates life is on the road concept. This international film starts off with a businessman, who needs to reach his father’s funeral within 5 days. He gets started as a road trip and finds a bohemian girl on the journey whom he falls in love with.

However, after that, the story continues with multiple twists and turns and also a heartbreak.

Also called Cuarto Lunas, this Mexican drama has everything you need to know about love and acceptance. It exhibits 4 different stories that indulge you with the theme of the movie. You can find stories such as a couple being put to test upon a man’s arrival and more.

5. The Vanishing of Pato

If you love thrillers or rather a suspense movies, this movie will keep you hooked in your seat for long. The story is about a man called Antonio Pato, a banker by profession who played Judas in a town’s annual play and suddenly went missing after his performance. The story then continues with two rival investigators doing a great job in trying to solve the mystery.

This is a French drama film that was directed in 2016. The story is about the aftermath of World war I where a young German woman is in constant tears because of the death of her fiance who was killed by a French soldier. However, things take a turn when she suddenly realizes that a stranger who is a Frenchman is offering flowers to her fiance’s grave.

A Norwegian dark fantasy movie, this movie will keep you hooked once again in your seat. The visuals are great and will keep you wanting for more. The movie revolves around a bunch of students who are investigating the animal killing in a forest. They soon realize that there is more to this than they thought. What starts off as an escape is soon moved to hunting taking place by the bunch of students and a strange person who exhibits itself as Troll Hunter.

Nominated for five Academy Awards, won the Best Film award at the European Film Awards, and received a high vote for the top movies to see in 2001, this movie is a French comedy that will make you laugh with tears. The story is about a shy waitress who seeks out to change the lives of the people that surround her and how she creates a world of her own.

Recommended by every film critic even today, consists of the most intense fight scene in history, and globally ranked as the greatest movie, this movie is what you need to see right away. The story revolves around a village that hires seven samurai in order to protect the crop fields that have been taken by the bandits. It is a Japanese samurai drama film that took place in 1954.

Won the Grand Prix at the 1988 Cannes Film festival, winner of three Academy Awards, and even considered the best films of today, this movie will leave you in multiple emotions. The story is about Guido Orefice who is the owner of a bookshop and makes use of his imagination in order to protect his son from the brutal horrors of the Nazi concentration camp.

Also in case if the movies aren’t available in English, you can always make use of the subtitles provided by Amazon Prime.

These movies are interesting and each of them has a story attached to it.

If in case you are not able to watch any of these movies it might be because your country might not support it but don’t worry, we have a solution for this as well.

Invest in a reliable VPN service when you want to watch such movies that are restricted in your country. They help keep you anonymous and ensure you can watch any of the top movies without any hassle.

So tell us which movie caught your attention? Which is the movie you will binge-watch first? Do let us know what you feel about the movies you’ve watched from the list.

Also, for more such helpful content, do watch for Limevpn more often.