Why sign up for your Japanese VPN with LimeVPN?

Because we have fast VPN servers in Japan with up to 100 Mbps speeds at dirt-cheap prices. We care about privacy, and we want the Internet to be safe and free again. 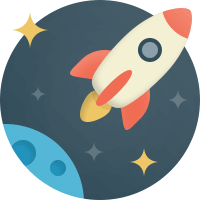 Unlike other VPN providers, LimeVPN writes 100% of its VPN server software, manages its own network, and owns the hardware. We’ve invested in 100 Mbps of Japan VPN bandwidth for the fastest VPN speeds in Japan so you can strem local content in HD. 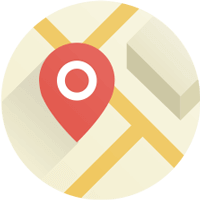 Browse the Internet from overseas as if you were at home. A Japanese IP gets you a connection in your language, with your currency and your TV. And protects your nerve from additional identification steps while logging to your common apps, social profiles etc. 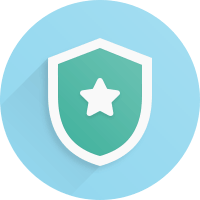 Many Internet providers in Japan use DPI and content throttling, which reduce video streaming speeds and slows down downloads. By bypassing DPI and avoiding provider throttling, encrypted VPN connections give you maximum speed. 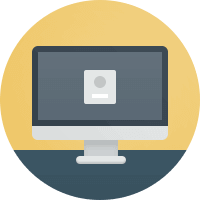 Access US, UK & Japan area-based audio/video content such as free TV shows, football games, sports, music subscriptions and so on. All the latest TV show episodes the moment they’re released in the US & UK. And watch them seamlessly in HD via the Fastest Japan VPN.

Buy Japanese VPN today and get best price in town You should not be denied the right to access your favorite websites from Japan. LimeVPN is the best VPN for Japan that allows you to use a Japanese IP address instead of your real IP address from any of our worldwide VPN servers. The IP you generate from our servers provides you unrestricted access to your preferred websites and content from Japan. While you are accessing your desired websites and content, our best VPN Japan protects you against snoopers and hackers from covertly accessing your personal data. Our Japan VPN ensures that you enjoy complete anonymity and uncensored access to websites from Japan. But not only in Japan if you are going overseas your can use our VPN with 20+ VPN locations all around the world. Try VPN Singapore if you are going to any country at that region.

It is indeed a very nice thing to have such a reliable VPN service that offers VPN for Japan. I really enjoy all the benefits that LimeVPN offers and whenever I am travelling somewhere I can watch certain websites that are only visible in my home country. Great thing and also very cheap!

I am an English teacher who worked in Japan for a very long time and I got used to their Internet very much. I really changed numerous VPN services, but none was able to provide what LimeVPN provides and that is the best VPN gate to Japan that I have ever experienced.

Travelling often can sometimes mean missing out a lot of things that happen in Japan. This, however, does not represent a problem for me because I use the best VPN for Japan that allows me to be always in Tokyo whenever I travel. LimeVPN – thank you for your service.

My trips to Japan happened often back in the days until I decided to settle down in Hiroshima. I needed a VPN so I could watch certain things from my home and LimeVPN came as a great solution for that. It is simply the best VPN service for Japan that I know of!