How Secure Is A VPN and What Does It Protect You From? 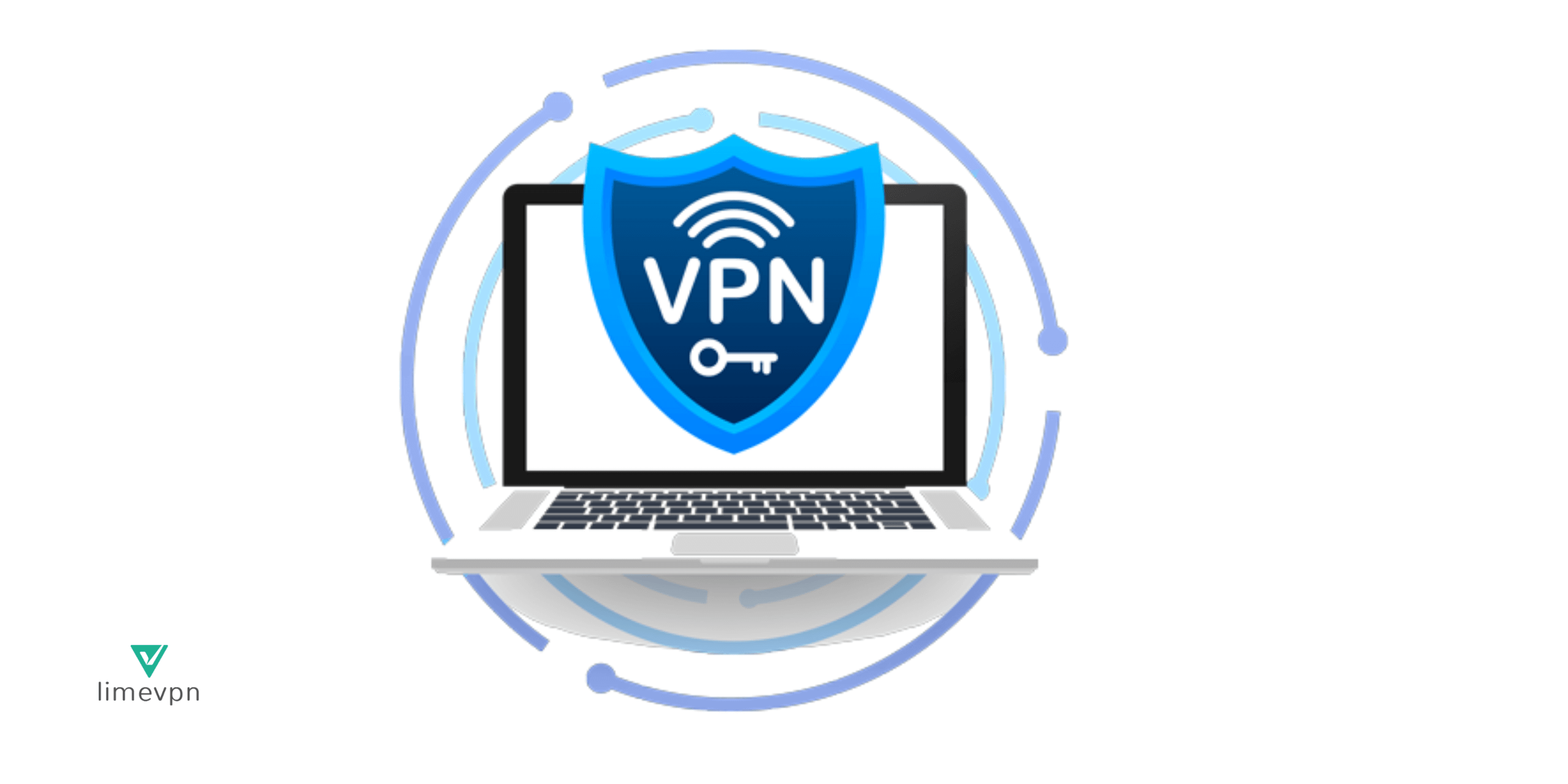 The security you get from a VPN service depends on the encryption algorithms it runs on, the protocol it uses, and its features generally. By connecting to a VPN server, your traffic doesn’t go directly to the target website, but rather passes through a secure tunnel first. This is where the encryption and other alterations take place. The tunnel then links you to your destination website, so that your ISP and others who are snooping around have no idea it’s you, neither can they tell what you are doing. The sites you visit can’t see your real IP address either or check your history. But just how secure is a VPN?

1 . What Happens When You Connect to A VPN?

2. What It Takes to Have a Secure VPN

4. When in Doubt, Check for Reviews

5. Can Hackers Break Through VPN Security?

The internet isn’t safe and that’s why there is so much going on about VPNs. A good VPN can protect you from malicious attackers who try to steal from you in various ways. It also protects your identity and prevents your information from being sold to ads companies or other interested third parties.

What Happens When You Connect to A VPN?

Even though a VPN does everything within the twinkle of an eye, a lot of things happen behind the scenes. In summary, when you connect to a VPN, a DNS request is made, and the security keys together with the secure channels are also created. The VPN protocol encrypts your data and you stay secure. The benefits you get after all the processes have been completed are:

1 . All your internet traffic goes through the encrypted VPN tunnel so whatever you do is known by you alone. Your ISP, visited websites, hackers, and others who are snooping around can’t make anything of your data as its encrypted.

2. Your real IP address gets hidden and replaced with another one based on the server you choose. This way you browse anonymously, and no action can be traced back to you and you can now access geo-blocked websites and content.

If you are wondering if VPNs can be traced, the answer is no. VPN traffic can’t be monitored, but it’s possible to be tracked online in several ways. VPNs only minimize your chances of being tracked online, but it doesn’t cover every preventive method so you have to play your part and be careful.

When you send data via a VPN connection, it looks like gibberish and can’t be read by anyone else except you because you have the decryption key.

With a VPN’s encryption, there would no words in plain text, just gibberish. But just how secure is a VPN and how does it ensure that there are no leaks?

What It Takes to Have a Secure VPN

There are several factors to consider before choosing a VPN, but you should bear the following in mind:

Free VPNs Are Not Secure

Free VPN services have their security risks which have been proven by analyzing apps and looking over the privacy policy and ownership of said VPN. One analysis uncovered that about 75% of free VPN apps from google store have a tracker in their source code. What it means is that the same app you are using to keep you safe and private is tracking you.

In developing and maintaining a VPN, a lot of resources ae required. The software needs constant upgrades to keep up with the trend, and maintenance is necessary at various points in time. All of these costs have to be paid for somehow and to be sure that your data is safe, you should pay for the services you receive.

Just as is the case with most apps, free VPN apps are filed with targeted ads. apart from the fact that targeted ads are annoying, there is a sign of the presence of trackers. Apart from the ads that may haunt you, free VPNs mostly sell user data to the highest bidder, again defeating the purpose of using it in the first place. You never know who might get the data, and that’s the scariest part.

With all of these at the back of your mind, look out for features that promise secure service before choosing a VPN.

When you choose a VPN service, the following are what you should expect from the provider:

1 . Up-to-Date Encryption Version: the best encryption algorithm right now is the AES-256 and it would take almost forever to decrypt data that is encrypted using this algorithm. The algorithm also supports Perfect Forward Secrecy, so the encryption keys are constantly changing to prevent any form of a security breach.

2. Robust RAM Only Servers: using volatile memory to store any data on the VPN server means that the information would be wiped out once then the server is off. This way the end-user has better security as the chances of data theft is reduced.

3. Strict No-Logs Policy: when VPNs say they don’t keep logs, it means they don’t store your data. Such data includes your IP address, bandwidth, browsing history, network traffic, connection timestamps, and session information. In the wrong hands, your identity could be uncovered and your browser activity monitored with that information so it’s in your best interest that they are not stored.

4. Advanced VPN Protocols: the security you get also depends on the protocol your service provider uses, so ensure that the provider you are about to choose uses modern protocols. The most secure protocol to use is either IKEv2 or OpenVPN.

5. Private DNS and Leak Protection: in most cases, your DNS provider is also your ISP. By operating your DNS, they can have access to your browsing activities. To ensure that you have complete privacy, choose a VPN that offers private DNS and leak protection.

6. Two-Factor Authentication: this is an extra step your VPN provider can request for when logging in to prevent hacking attacks on users such as credential stuffing or brute force.

When in Doubt, Check for Reviews

The technical knowledge that governs the efficiency of a VPN may not be your strongest foothold, but there is another way you can check to know how secure a VPN is. By checking out VPN reviews and other auditors that specialize in security tests, you will find everything you need to know in the way you would understand.

Can Hackers Break Through VPN Security?

In theory, it’s possible to break through VPN encryption, but it’s so time-consuming, resource-intensive, and stressful that it’s even impractical to try. Even with the fastest computers, it will take many years to decrypt data that has been encrypted in a VPN tunnel using AES 256-bit encryption.

Apart from breaking the encryption, there is another way of hacking into a VPN and it’s referred to as “stealing the key”. In reality, this is more feasible than trying to break the encryption although that doesn’t imply that it’s easy.

It’s not easy to hack a VPN and if you use a good VPN service you would have nothing to worry about as they would have taken care of your security perfectly.

VPNs are seen as an all-powerful means to ensure security and privacy, but how secure is a VPN? even though they encrypt your data, and hide your IP address, there are still ways a VPN can be hacked. The security and anonymity your VPN provides you with depend on several factors including the encryption algorithm and protocol. LimeVPN offers you premium features such as no logs policy, AES 256-bit encryption, and customer support that is available 24/7. All of these together with the large pool of IPs in different locations ensures that you stay safe, and maintain internet privacy.