VPN – Is It A Necessity for Gaming? 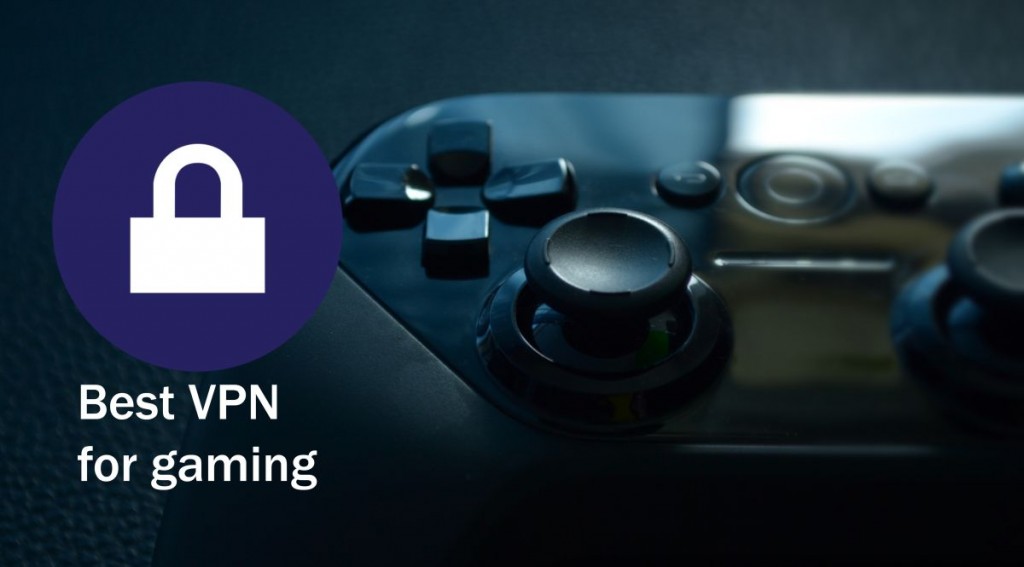 The reasons to deploy and use VPNs vary greatly among users, but the most common ones include: maintaining privacy and security of users’ activities; a basic tool when using torrents for downloads; and a good option for accessing location-restriction content.

1 . What is A Virtual Private Network (VPN)?

2.  Why Gamers Should Settle for a VPN?

VPNs have not been the best network technology for gamers because of the in-game lag they amplify. However, advanced services such as Lime VPN have increased the popularity of VPNs among serious gamers. To better understand why VPNs are now a necessity for gaming, you need to fully know what VPNs are with respect to the current technology.

What is A Virtual Private Network (VPN)?

A VPN refers to a method used to create secure communications over a public network. Virtual Private Networks use encryption and authentication to ensure that information is kept private and confidential. Therefore, you can share data and resources among several locations without your data integrity being compromised.

VPNs are normally used in educational as well as business settings, which involve a large number of users accessing similar data. A VPN is the security solution you require whenever you connect to the internet or public Wi-Fi. Basically, VPNs safeguard your online presence each time you browse through a public connection.

Why Gamers Should Settle for a VPN?

Initially, gamers had to turn off Their VPN during a gaming session. This is mainly due to the in-game lag introduced by the VPN. However, with Lime VPN and its newly designed service mitigates extra lag through its own private server. LimeVPN uses its own VPN to prevent competitors from initiating distributed denial of service attacks during a game. 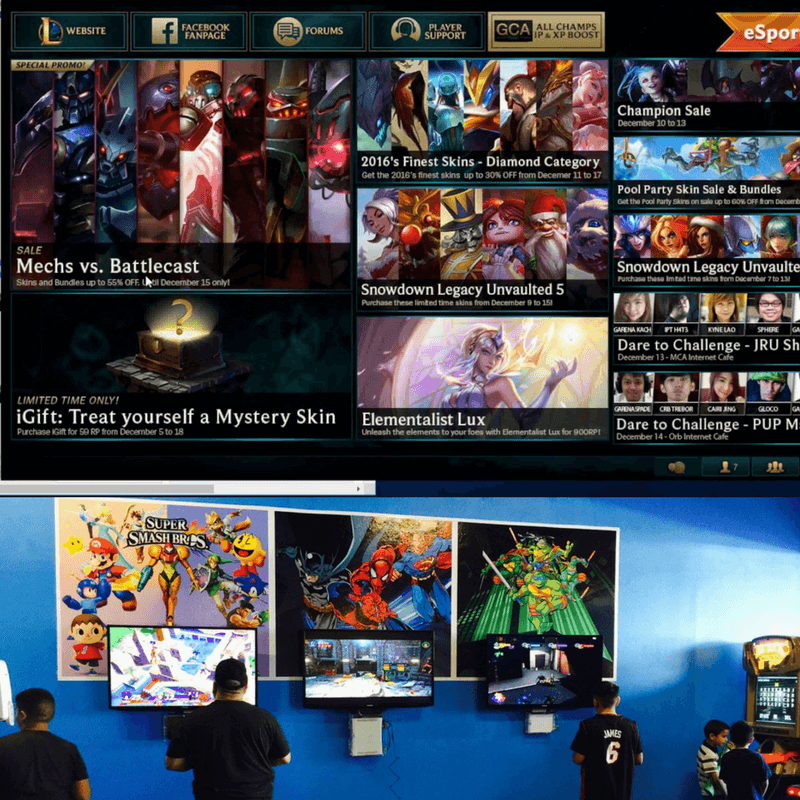 There are several VPN choices, including free VPNs; however, the best choice is one that works for you. Choosing the right VPN product is critical to the long-term success of your VPN deployment. Take your time and carefully evaluate the capabilities of each product.

In a network game each ping could be literally your last one. The best VPN option for gaming is Lime VPN because we care about each ping. Fast VPN service is recommended because of the following reasons: it writes 100% of its VPN server software, manages its own network and owns the hardware so it can deliver the fastest VPN speeds; the service provides the lowest latency; and you can find the lowest ping times from the many options.

A VPN will secure you whenever you connect to the internet by ensuring that your online presence is protected. However, as a gamer you need more than just an ordinary VPN. You need LimeVPN in order to keep your gaming experience secured while avoiding lower ping times and high latency.