What Are The Pros and Cons Of Internet Surveillance

The topics those become evident to discuss when we want to know about advantages and disadvantages of surveillance system are – Prism, the surveillance strategy of the National Security Agency, the death of Trayvon Martin and the ascent of surveillance by the government that record everything.

The matter of fact is that even though these topics are not connected among to each other but they are an integral part of a growing venture which is either or against the surveillance society.

While discussing about Surveillance systems, on one side, we have people saying that too much surveillance, especially in the form of wearable computers and cameras, is taking away the privacy of citizens in public. While there are few others those say with security surveillance cameras installed everywhere, a safer society would be created. It will enable to capture criminal activities and authorities will have concrete evidence to punish them.

The discussion also strikes us with a very important question –Do the citizens of the world want to live in a surveillance environment that  compromises the privacy of everyone in order to provide justice to the society?

In the case where Mr. Trayvon Martin, a black unarmed teen, was brutally shot by George Zimmerman.  The most important evidence was Mr. Zimmerman’s words about how the argument started and how Mr. Martin was killed. However during the trial the statements of all the eyewitnesses differed. The neighbour close to the brawl saw the lighter skinned man during the fight. Other 2 witnesses said they saw Mr. Zimmerman above Mr. Martin during the fight. The fourth witness said she saw the man on top left the place after the fight.

Due to time gap between the incident and trial, confusion and tension at the court surfaced. One or all the witnesses had forgotten what had happened exactly. But the incident would have been crystal clear if surveillance cameras would have been installed on the Light poles or telephone poles near to the crime area. These cameras are very effective as they can record moving images in HD quality along with sound recording technology.

Mr. Jay Stanley, a senior policy analyst with the American Civil Liberties Union in Washington says that whenever any mysterious incident happens often people say that it would have been better if we could go into the past and see the incident. The aim is to follow a data trail and to know what had happened exactly but the matter of concern is that who is going to be in control of that recording and data collection? – He added.

The modernised surveillance cameras are installed in almost all Light poles, telephone poles, outside shops and departmental stores and in every nook and corner of cities and towns by the Department of Homeland Security. Automated License Plate Readers or ALPRs are installed at Traffic Signals, Street poles and are fitted to the hood of Police Squad Cars. They track each and every car travelling in the city. These computer controlled cameras detect the licence plate of vehicles and takes pictures of drivers along with other occupants.

Prism, the secret program of NSA, was brought to light after 6 months of its creation by a government whistleblower. This is a program of large scale recording and data collection, much more than normal public can even think of.  Even few pundits labelled it as a criminal activity because of its capability of mass data collection. But President Obama had always shielded the spying programs of the government, saying that they are to ensure the safety of Americans and to fight against terrorist activities.

But critics say, it is not as simple as the government officials always claim. The Republican Lawmaker from Wisconsin said that the present day surveillance system of the government is like a “Big Brother” watch from George Orwell’s “Nineteen Eighty-Four”, who watches everyone and everything. 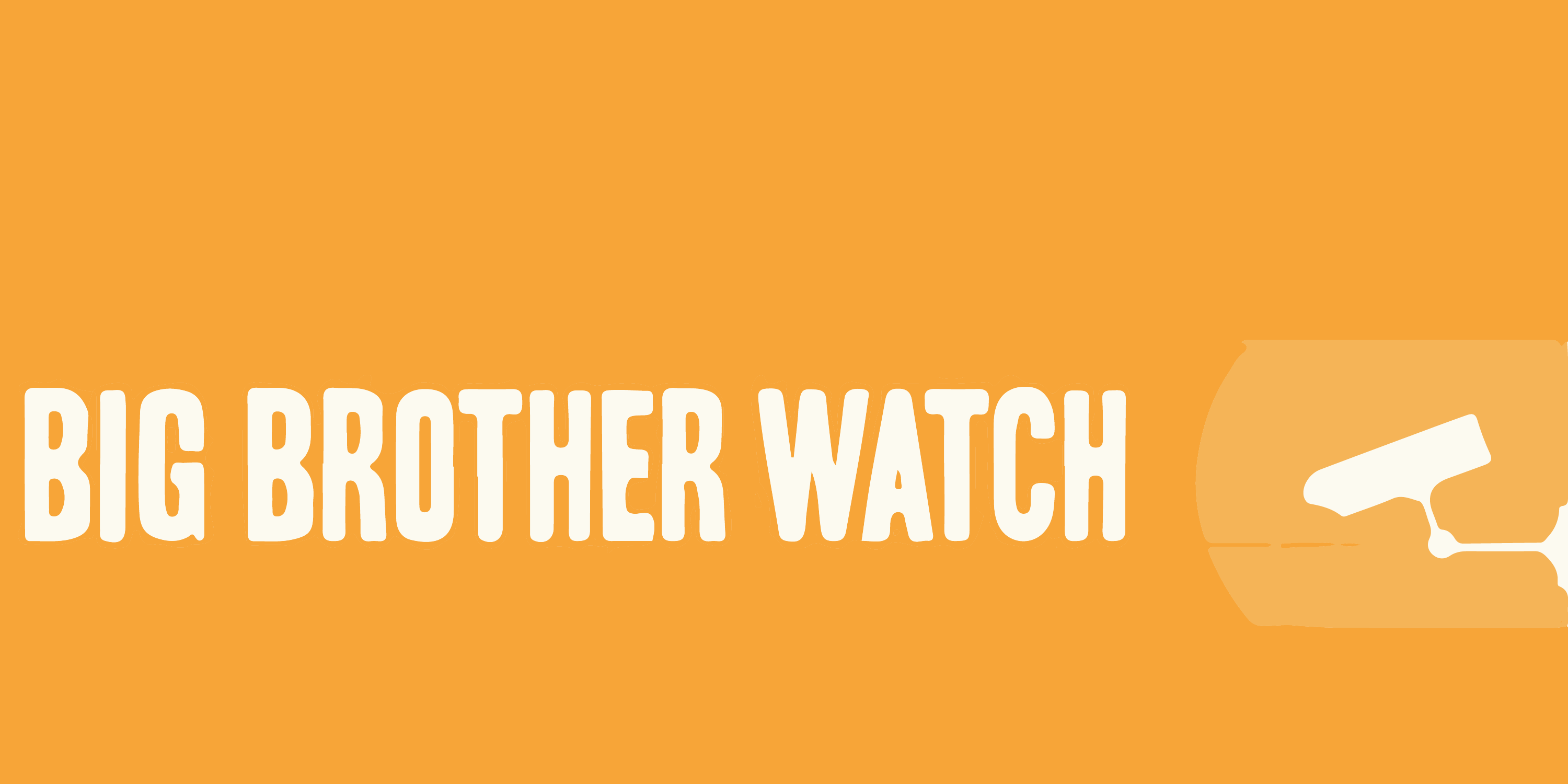 The name “Big Brother watch” fits in perfect for the modern day surveillance system. In developed and technologically advanced countries, each and every movement of a person on road is tracked. 4000 Surveillance are installed in Canal Street of Lower Manhattan, monitored by NYPD 24*7. If all the cameras are connected they can track each and every movement of any person.

Mr. Michael condemns government’s excuseto increase political surveillance over people in the name of keeping an eye on national enemies. They are fighting a never-ending war and it gives them the reason to look into people’s lives forever. The government always defends its so-called protection activities by saying that these activities have stopped terrorists and that they use it on domestic targets only with a warrant. But who guarantees what they do behind this excuse? Who supervises them? They themselves are the sole authority to decide on whom to keep a watch or not.

As technological advancement entangles itself with our culture, data collection and video surveillance will rapidly increase. It grasps its roots in different ways – fitted to our bodies as portable computers or security cameras all installed everywhere.

Mr. Stanley said that when video cameras are used by common people. It is empowering but when overused by the government for surveillance, it is similar to tapping someone’s life without his/her concern.

Modern Technologically advanced Surveillance Systems have become both a bane and also a boon for the modern world.

It is similar to the invention of Gun – it was invented for protection and control crime but when it reached to the hands of criminals and terrorists then it proved to be the biggest threat. In the same way Surveillance systems is proving its worth in many places – Mobile signals can track down criminals easily, CCTV footage gives clear picture of incidents which either put trespassers behind the gallows or helps an innocent to get acquitted, ALPRs with US police can track any car along, etc. In US according to latest reports lot of terrorist activities have been reduced since 9/11 attacks till the ISIS rise. In spite of ISIs rise terrorist attacks are in check due to best quality surveillance system used.

But this has also led to a mass up rise by the citizens as too much of  it has been a concern and every citizen is feeling as if they are being watched always, tracked always. Officially there is freedom in the state but virtually no one is free not even the common citizens.

It clearly reveals that on one hand as surveillance system are helpful in tracking criminals and terrorists but they are also taking away the privacy of common citizens.